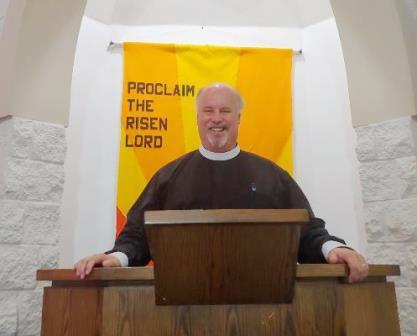 Rev. John De Young was installed at Cross of Christ on February 5, 2000. He is a graduate of Concordia Seminary, St. Louis, Missouri, where he received his Master of Divinity degree. After his graduation he served his first call to Resurrection Evangelical Lutheran Church in Quartz Hill, California.

Pastor De Young was born in Washington D.C. and raised in Maryland until he attended Concordia College in Austin, Texas, where he met his wife, Tammy. The De Youngs have two children. 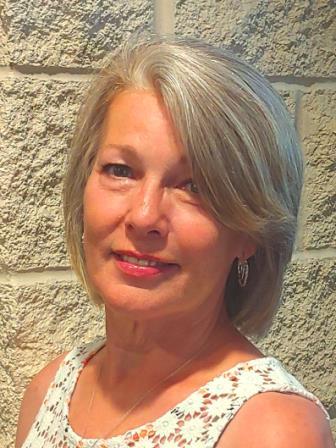 It is with great pleasure that we welcome Renee! She comes to with 30 years of consecutive corporate administrative experience.

Renee lives in Midlothian with her husband, John.  She shares her home with six animals (3 dogs and 3 cats).  She has six grandchildren, Haven 16; Tristan 12; Marilyn 11; Lilah 10; Avalee 5, and Nora 3 weeks with whom she loves spending time with.  She and her husband are avid motorcyclists.  They love touring the Rocky Mountains, and the Desert Southwest. She loves to read, garden, fish, hike, travel and she enjoys attending sporting events such as the Dallas Cowboys and Texas Rangers (when they are winning). 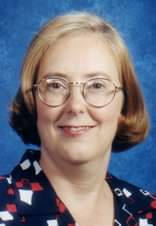 “Miss Lila”, as she is affectionately called by all her children at C of C, first discovered her love of kids at an early age, as a part of Future Teachers of America, her junior year at Waxahachie High School. After graduation she attended Mountain View and Cedar Valley Colleges with a focus on business and ultimately attained her Child Development Associates Certification.

Her gift of relating to children of all ages was further developed as a Sunday School and VBS teacher, and Youth Counselor at Our Savior Lutheran, where she served in various capacities for 14 years. Lila then worked with older students as a nurses assistant at DeSoto High School for three years, advancing her mastery of child safety.

After leaving DHS, she came to our school where she pioneered the Mother’s Day Out program, growing it into the 4 Star Early Childhood Center it is today. Her focus remains developing well-rounded, educated, kind and compassionate children who can excel in their individual God-given talents at any age. Her favorite times of the school day are the children’s “Hello” and “Goodbye” hugs and smiles, and her greatest joy is when former students return to share their accomplishments with her. We are so blessed to have such a dedicated Administrator as Miss Lila guiding our program here at Cross of Christ. 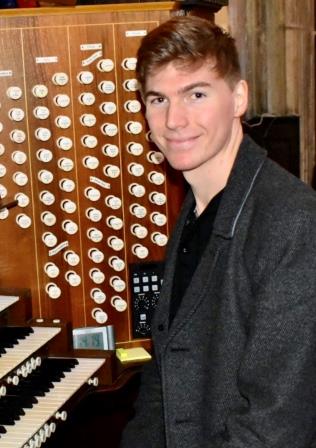 Since age nine, Jacob was fascinated by the sounds of the organ that he heard in church. He formed a relationship with the organist at FUMC Plano, Mark Lucke, and had the opportunity to accompany hymns in services and graciously receive a few lessons. Upon heading off to Southern Methodist University to study Percussion Performance and play in orchestras, Jacob began private studies with Katie Minion (Highland Park United Methodist Church), Scott Dettra (Church of the Incarnation and American concert organist), and Stefan Engels (internationally renowned German organist). After learning about playing in church and constantly learning new repertoire, Jacob spent his sophomore year playing nearly every weekend in different churches throughout the Dallas-Fort Worth area including Highland Park United Methodist, Northridge Presbyterian, St. John’s Episcopal, and First United Lutheran, to name a few.

Since accepting the position as organist at Cross of Christ Lutheran, Jacob has remained active as a freelance musician throughout DFW and is working towards finishing his studies at SMU. Jacob enjoys giving recitals and playing in the orchestra at SMU and hopes to one day play professionally in a major symphony orchestra as a percussionist in addition to playing the organ in church to continue to satisfy his love for the instrument and to serve God using the gifts he was given. In his free time Jacob enjoys composing and arranging music, running long distance races, traveling the world visiting cathedrals, museums, and concert halls, trying all different kinds of food, and photography.